Listening to the end of the song reveals the truth 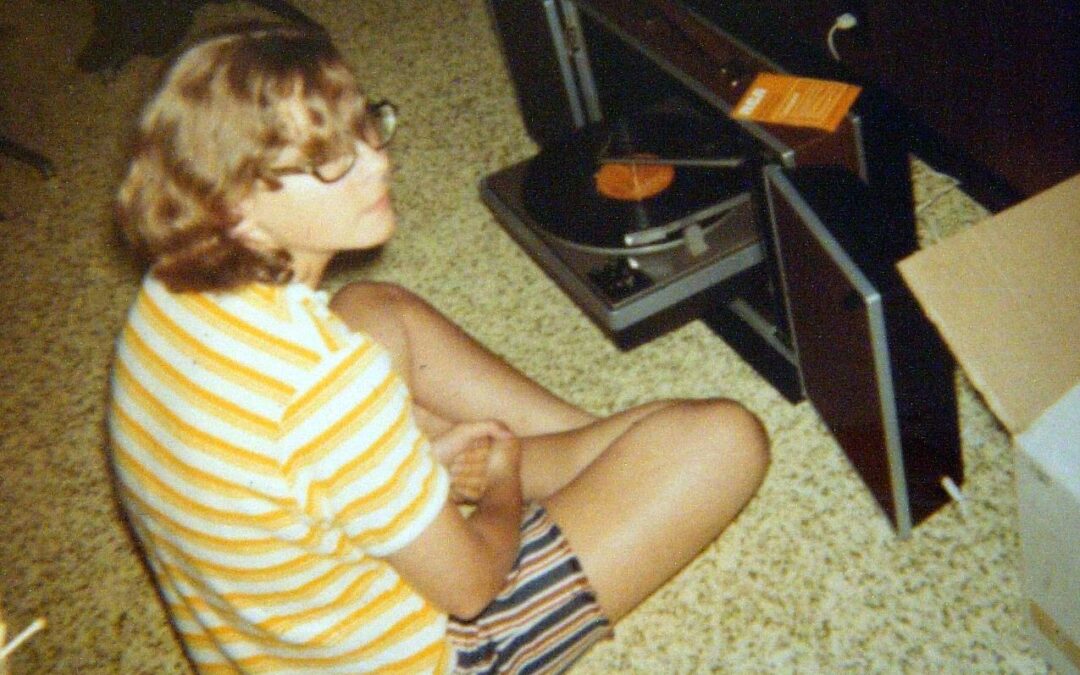 What if we treated life like the lyrics to a song … actually listening to the words instead of being swept away by the rhythm … slowing, not accelerating, the beat of our heart and soul …

I’m a child of late 1960s and decade-long 1970s music. Shudder … Speaking recently on an Alzheimer’s virtual discussion panel, I described how music is a great tool in engaging with individuals with dementia, the music of THEIR younger lives, and how we must research finding those pieces that shaped, entertained and moved them.

Imagine Alzheimer’s care facilities in the not-too-distant future connecting with MY generation … KISS, Boston, Donna Summer, Rod Stewart, Captain & Tennille and gulp, even Michael Jackson. (However, because of our memory loss, we won’t remember his tarnished reputation …)

My stereo was one of my most prized possessions during my college years at the University of Evansville, where I was a member of the last class of the 1970s. Music kept us sane, connected us with friends, gave us a place to vent when the pressure seemed overwhelming, and a place to hide from our parents …. (It’s how the next generation survives.)

This past week reminded me of a life lesson from 1990s, when I focused on the lyrics of a song I had played repeatedly years before. It was one of those aha! moments that made me appreciate the song and its truth about life overall.

The recent passing of rock star Meatloaf had me listening several times to his classic, “Two Out of Three Ain’t Bad.” It had taken me two decades after its late 1970s release to grasp the words of a heartbroken man. Its original run through my 20-year-old brain attracted me with its beat and a crazy man named Meatloaf.

This is a classic example of why we need to hear the whole story before we judge people. Our listening skills as a society have eroded faster than a cheap battery in a hearing aid. It’s especially true in our personal relationships. Nearly every one has a hidden pain, a story that hurts at a level that can’t be revealed by the most sophisticated medical devices on the planet. Only the human soul can unearth it.

When we hurt each other, it’s often because we have a hurt we can’t put into words or express without fear of being ignored or criticized. Or we have a nerve that becomes raw in unexpected moments and transforms our mood and energy. Like couples or friends who have been together for years and suddenly separate without warning to others. That nerve was injured too many times.

There are always detours in our life journey. That’s why we must check in with each other more often, especially during these times. That lack of keeping in touch beyond a text is what I believe has led to the discontent of our society and our families. We’re losing the ability to chart the sudden and gradual changes that occur in every life at every stage. People change … we change … whether we like it or not.

When we lose communication at the most basic human level, we lose our society … our network, our security … what makes us unique to those who love us.

Though there is often no excuse for many behaviors that spill over into crime and sensational headlines, there may be reasons for silent heartaches of our loved ones … and to seize the opportunity to look beyond ourselves and do a whole lot of healing at the same time. Listen to the lyrics of our life we’re writing every day. That’s the only way to get the “whole truth” of who we are.

Talk more. Listen twice as much. Two out of two ain’t bad.

← The child, the man, the boy at heart The real reason people try to rewrite history →

Looking for the shiniest tool to shovel shit
The calendars we keep … paper, digital, pure memory
Dear dear friend, thank you for needing me