A day of failure becomes an anniversary of freedom 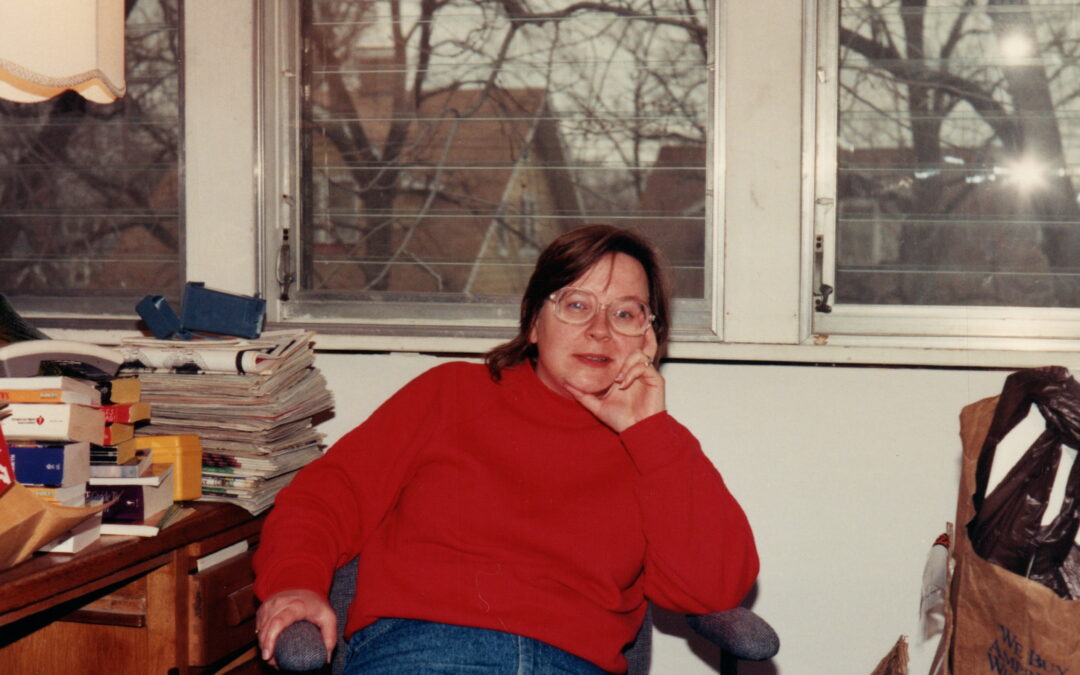 While we muddle through many days without upheaval or life-altering events, certain calendar dates signal an abundance of emotions or an opportunity to reflect. January 7 is one of those.

My parents divorced on that day in 1982, Mom had some major challenges on another January 7, and I lost my job and hoped I’d never find it again.

I called Roger mid-morning on this day in 1992 to let him know that I had been let go from my job at the weekly newspaper company where I had invested my life and soul for nearly 12 years. Starting as a reporter in March 1980, I had shifted through various positions and offices, culminating with assistant editor or some jargon like that at the now defunct publication.

My boss told me I was too nice to the non-profits, that I wasn’t organized enough and had other personality flaws. Ah, yes, I was a failure in so many respects. My undiagnosed depression had mushroomed along with frequent migraine headaches. Why bother? Oh, right, I had a loving and supportive husband and 9-year-old son at home who still wanted AND needed me.

Roger and I packed up my belongings, including my own office chair because of back pain and previous carpal tunnel surgery, several filing systems and enough purple pens to stock a school of creative souls. We came home and I wanted to die because my identity had … vanished.

I contacted some folks I had been working with on some projects, including a community event. I told them I would step down from the group because I was no longer at the newspaper. Their response stunned me: We want you for YOU, not your job.

My fears, disillusionment about life and desire to give up evaporated in that moment. I still had no clue what MY future would be (my crystal ball was cracked and in the repair shop) but this heartbreak was one of the best things that had ever happened to me. I would write the next chapters of my life … keeping plenty of that white correction fluid and purple pens on hand for all the unforeseen challenges.

My home office would be the room upstairs in our bungalow that overlooked the street. I could be the full-time mom that had sacrificed too much in my son’s early years, and he could finally ride the bus home from school every day and not wait for pick-up at the after-school program …

Several years later, I told my former boss that while being fired ended up being the best thing for my LIFE, I could have lived without the flames of the process. And we became social friends again.

I reflect on that time now with the twists and turns of America business during this pandemic. Corporations and companies are stunned by the highest level of resignations in eons, if ever.

• Lack of empathy in the workplace.

• An increasing number of bosses who have no business leading people.

• Managers making decisions without any regard for the effect on the employees who make have to implement policies, procedures, etc.

• The removal of the word “human” in human resources, leaving bodies as resources.

• Putting profitability ahead of principles.

We are not machines. We are raw human beings. I’m so glad I rejoined the human race 30 years ago today. It’s never been easy, but my boss is still learning to lead with self-compassion … though I do wish she’d stop going on vacations with me …

← The day my list of excuses felt longer than ‘War and Peace’  The child, the man, the boy at heart →

Are you drowning in your weakness?
My son and cat finding their corner in the clutter. While scanning old photos, I came across...
Listening to the end of the song reveals the truth

In sickness and health, in common sense and clumsiness